When you close your eyes how do you see threats? 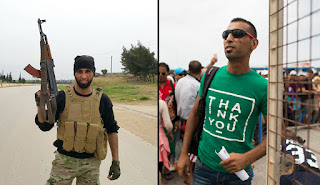 In today’s world, the concept of national security should be a primary goal of our government. As you will see from my research that national security today generally does not even look at ideologies that conflict with the Constitution of the United States of America.
Most of the threats to national security have come from persons who have undergone extensive background checks, or from persons who were somehow able to skip the process of a background check.  Thus, the big problem we face today is coming from Insider Threats.
Today we have known actors from agencies affiliated with the Muslim Brotherhood and other networks affiliated with acts of terror making appointments to with the State Department and the Intelligence Community because the Muslim Brotherhood has yet to be declared a Foreign Terrorist Organization (FTO).
In the not very distant past, limitations were held against persons holding the ideology of Communism. Several foreign actors, a.k.a. spies were discovered during and shortly after the Cold War that had gained access to documents through their government positions. According to Feldman (2003), former CIA Director Woolsey once stated that we are currently in World War IV. Feldman observed that Wolsey considered the Cold War, World War III. World War IV is the war against Islamic terrorism.  If Woolsey was correct in 2003, then it is essential to recognize this war as a war of ideological differences. Which could and should be essential to identifying possible insider threats.
A.    Definitions: What is an Insider Threat?
Stockton and Olson (2013) wrote in their independent review of the Washington Navy Yard Shooting provided the official Department of Defense definition of Insider Threat taken from an Executive Order by President Obama in October 2011:
The threat that an insider will use her/his authorized access, wittingly or unwittingly, to do harm to the security of the United States. This threat can include damage to the United States through espionage, terrorism, unauthorized disclosure of national security information, or through the loss or degradation of departmental resources or capabilities. (p. 59)
Executive Order 13587 empowered the Attorney General and the National Director of Intelligence to form an Insider Threat Task Force. These orders expanded outward and now nearly every Federal agency has an insider threat program.
1.      Definitions to program specifics
Wallace and Lofti (2014) provided an example of how an Insider Threat definition can be made department specific when they quote the TSA definition as “one or more individuals with access or insider knowledge that allows them to exploit the vulnerabilities of the Nation’s transportation systems with the intent to cause harm” (p.291). 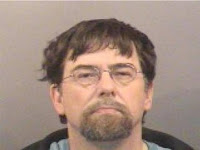 
3)      Granting access to secure locations to persons whose ideology does not agree with the Constitution places Americans at risk. 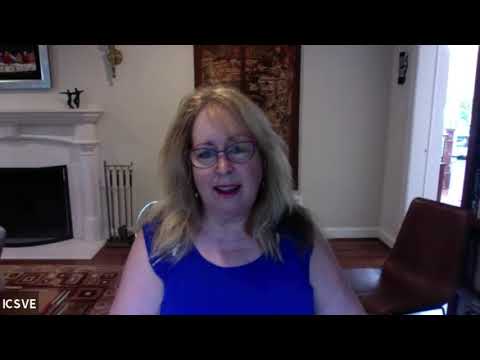