Are We Prepared If Congress Declares the Muslim Brotherhood a Terrorist Entity?

Experience teaches us that it is much easier to prevent an enemy from posting themselves than it is to dislodge them after they have got possession. ~ George Washington 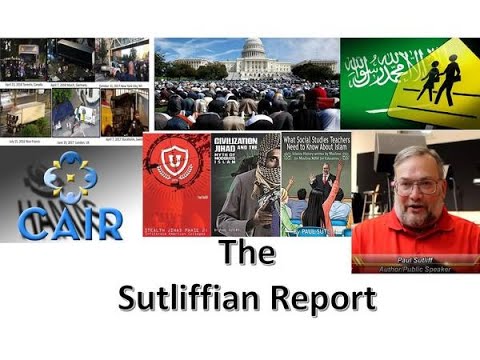